Speaking Out on Elder Abuse 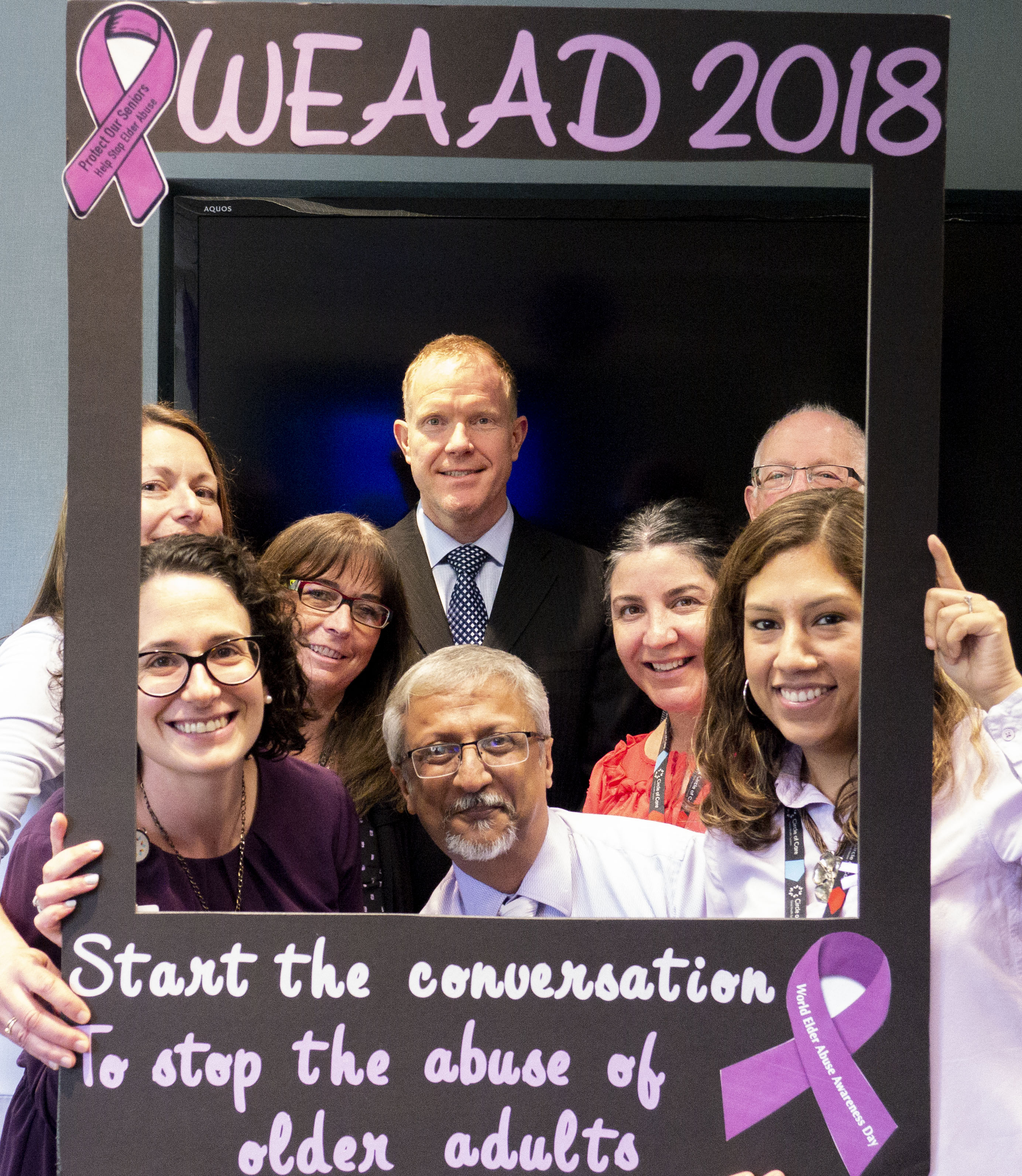 Speaking Out on Elder Abuse

Canada’s rapidly aging population has sparked major concerns about a health care system that is already struggling to keep up. And while this is issue is receiving significant airtime and deliberation, much less has been done about how to address another scary reality facing vulnerable older adults: Elder Abuse.

Elder abuse – be it emotional, physical or financial in nature – is not a new phenomenon. However, experts predict that in the coming years, nearly one in four older adults will face some kind of abuse. Even more alarming is the fact that 90 % of those abusers tend to be related to their victims, according to Constable Jason Peddle, Vulnerable Persons Coordinator with the Toronto Police Service.

Employees at Circle of Care had the opportunity to hear from Peddle at a recent education event in recognition of World Elder Abuse Day on June 15. “Authorities are legislatively around three decades behind when it comes to elder abuse, compared to where we are with dealing with child abuse,” he said.

Sadly, most victims do not tend to speak up about the abuse, so they tend to suffer in silence. According to Peddle, there are many reasons why an older adult experiencing abuse does not report the situation. Sometimes they are not physically or cognitively able to, but, more often, they fear the unknown; Reporting behaviour usually leads to a drastic change in living situations. “More often than not, these older adults would rather deal with the devil they know, rather than risk reporting and not knowing what the outcome will be,” he said.

For those at the frontlines of care, one of the most effective ways to help end the cycle is by raising awareness. By educating ourselves, clients and family members, we will be better prepared to detect elder abuse when it occurs, and to report it. 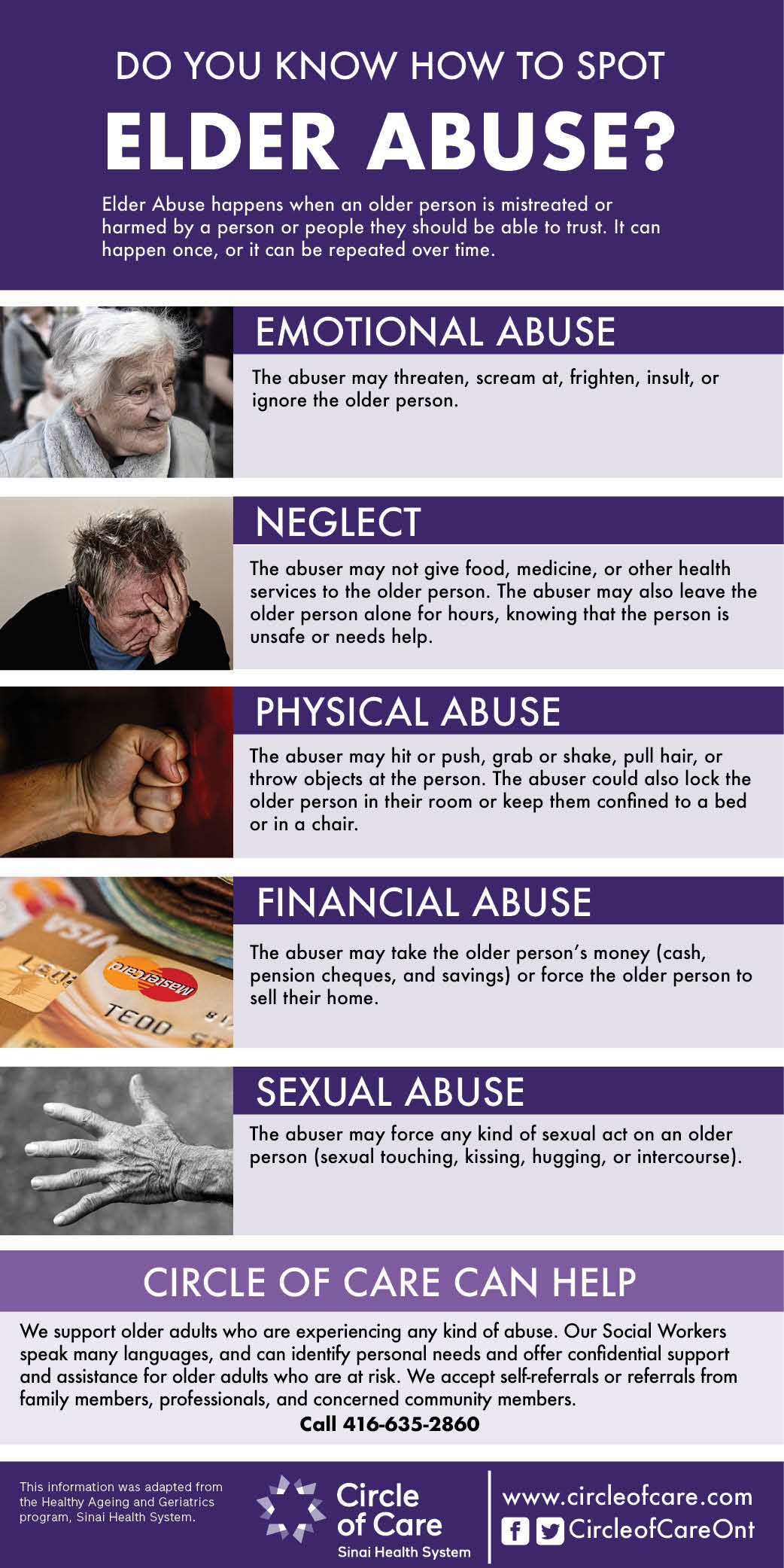